Is an Executive the Same as a VP? 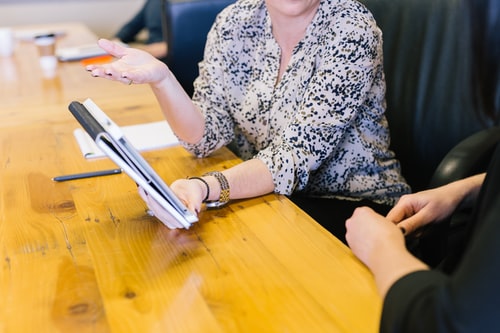 Are you as well confused if an Executive is the Same as a VP? You’re on the right page. Since the focus of this section is all about the Executive and VP.

Is an Executive the Same as a VP?

An executive and a Vice President (VP) are two types of managers.

Both executives and VPs fall under the category of managers. An executive is a manager who has the authority to manage the operations of the entire organization. It may be a small business or a large business.

So, an Executive is like the “CEO” of an organization whereas a VP is like “COO” (Chief Operating Officer) or “CFO” (Chief Financial Officer).

In larger organizations, however, Executives are typically tasked with responsibilities that involve overseeing all aspects related to general operations. Including strategic planning, financial planning, and development as well as setting company-wide goals and objectives.

A VP on the other hand typically supervises one part of an organization known as their area of expertise. This includes one product line or one section within another division within an organization. Such as finance within marketing or research within manufacturing.

In any case, both executives and VPs hold positions that require them to make decisions based upon company policies as well as ethical standards… In most cases, they work collaboratively with one another as well as with other senior managers. It is to complete projects that are consistent with company objectives which usually include profit and revenue goals.

Is an Executive the Same as a VP? – Job Description

Typically, an executive’s job description will include all aspects of corporate management. Such as financial, strategic, and operational issues that directly impact the organization.

On the other hand, a VP’s job description will be more focused on one particular aspect of the business. Such as marketing or finance.

The responsibilities of an executive and a VP often overlap with each other in certain areas such as:

2. Human Resources: Executives are responsible for the overall planning, development, and direction of all human resources policies. Whereas a VP may be assigned to oversee the human resources department on a day-to-day basis.

3. Finance: Executives are responsible for the overall planning, development, and direction of all financial policies. Whereas a VP may be assigned to oversee one specific division within the finance area of an organization.

4. Operations: Executives are responsible for the overall planning, development, and direction of all operations policies. Whereas a VP may be assigned to oversee one specific division within the operations area of an organization.